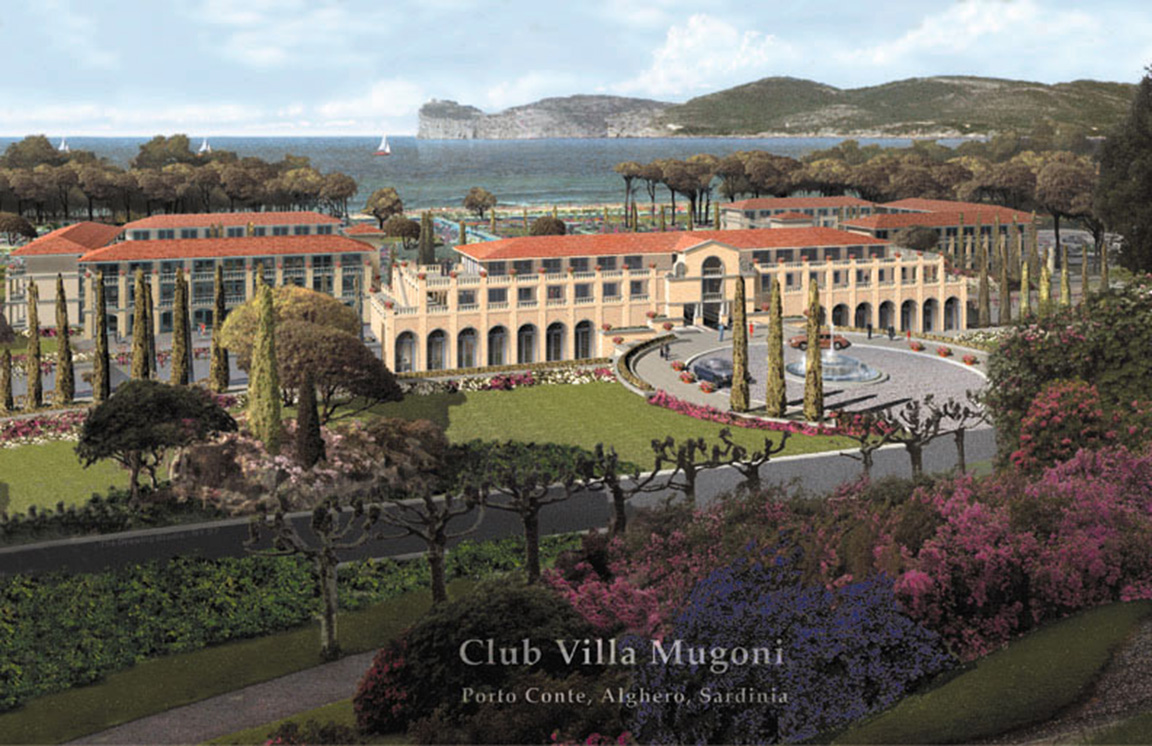 ALGHERO. The only structural conversion in the extra-urban area provided by the Catalan urban planning plan, currently subject to a severe political confrontation, is that of the Mugoni villa in Porto Conte. Ancient aristocratic hermitage in the heart of the Bay of Ninfe, with a large manor house, stables, warehouses, a large park immersed in Mediterranean scrub, can be transformed into a large luxury hotel. A hundred rooms with many stars, sports facilities, leisure facilities, spa, swimming pools, tennis, a buen retreat for top-quality clients.

The intervention was born in one of the most fascinating corners of the Alhambra coast, visited by Ismaili prince Karim Aga Khan, who wanted to invest in Sardinia and to whom he had shown great interest without finding favorable conditions in the local area and therefore decided to move to West Of the island where the Costa Smeralda was born. The area is owned by the Lebanese-based financial group of Interfininvest, based in Luxembourg, headed by the financier Edward Baroudi. Owned also by the Bay of Conte, the mega hotel structure that, when it was realized, recorded an abusive construction plot for 10,000 square meters of surplus compared to the original project. The Lebanese also have a hundred hectares on the leader for Cape Caccia, between the seafront and the interior. 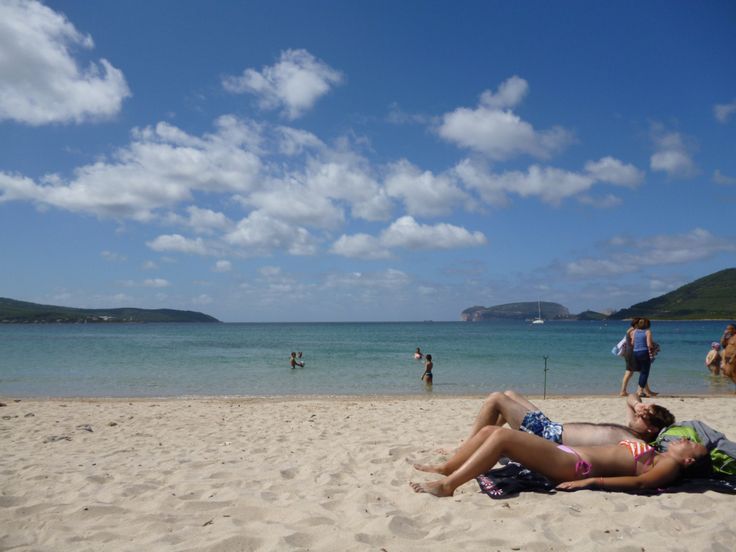 The Baroudi Group in the last quarter of the century has been the protagonist of repeated attempts to build on its own land, projecting, in addition to massive residential interventions, a golf course, club house and services. There was also a Formula 1 racing track as the group, petrodollars and avant-garde technologies, the French Tag, were present in the world racing car racing circuit. Perspectives that never came to fruition for different reasons: a strong opposition from a part of the city’s political world, including some not quite noble reasons, and the environmentalist front. The Mugoni villa renovation project has a first presentation at the end of the nineties. 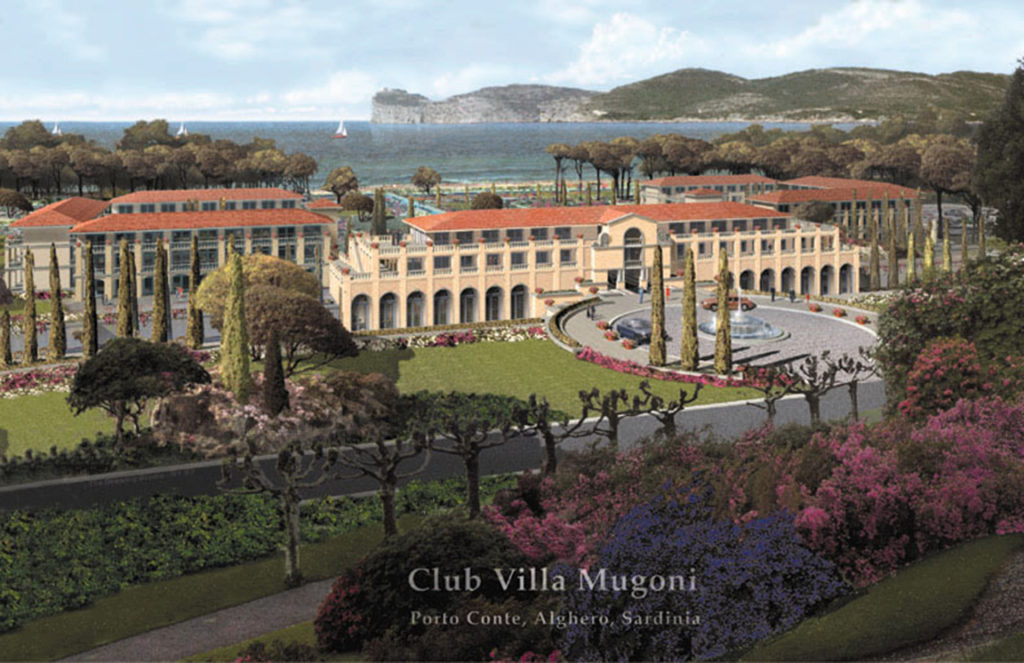 It was the junta led by Carlo Sechi to present the report, a few months after the end of the legislature, during a conference held at the Catalunya hotel present Baroudi financier, architect Alessandra Pala, the heads of municipal administration, The local environmental world and the transcendental political politics. It remains to be verified, in the case of Puc’s approval, if changes are made to that project. Mugoni’s future is not irrelevant to the fact that the same Regional Landscape Plan, commissioned by the executive chaired by Renato Soru, has specifically provided for that area of ​​hotel processing.